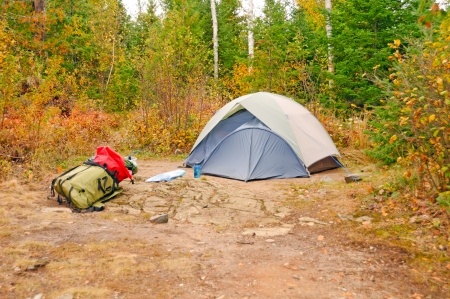 A Wyoming based company called Century Link has been in communication with the National Park service for the possibility of laying large amounts of fiber optic cable all throughout various National Parks, including Yellowstone. The nearly 34 Million dollar project is actually part of a promotional campaign that will take place in 2016 to coincide with the 100 year anniversary of the National Park Service, and comes with its own hashtag even, #NationalParks.

The want to cater to the people who are plugged into the internet more than what Yellowstone currently offers is what has led the project forward. Though there have been a lot of talks about what kind of damage the laying of the cable could cause for Yellowstone, it seems to be of less concern than just drawing more people to the parks who wouldn’t normally go because of the spotty internet connections.

The newly installed internet would also serve to cut costs in certain areas too, as National Parks use lots of brochures, pamphlets and other paper based information sources currently, which could also be transferred to the internet and web-based systems to provide the same information to people connected to the internet.

Overall it does seem like a smart plan for national parks to upgrade into the technological world, but if there are so many other problems with the parks currently that need to be handled, is slapping on some fiber optic paint going to fix everything? The national parks for a while have been in some debt troubles and have a number of infrastructure places that need to be fixed up as well. Skipping over that seems like a bad idea. But that’s the direction that Yellowstone and other parks are looking for right now.

Only time will tell if this wireless campaign will pay off for the National Parks as they reach their 100-year anniversary.