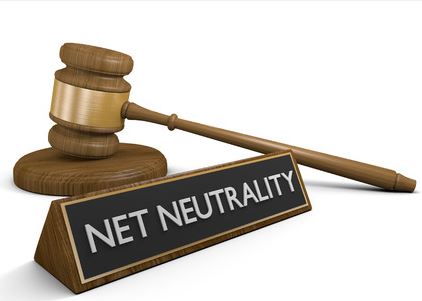 An Overview of Net Neutrality

What is net neutrality? Basically, it means there’s an open internet where all internet service providers treat content equally, not giving preferential treatment to certain digital content providers. Think of it this way: if the internet were an airline, for the longest time everyone sat together in coach, but if/when net neutrality “goes away” by decree of the government, then potentially  some will sit in coach and others in first class… and first class pays more, while getting preferential treatment.

A Brief Look at the History of Net Neutrality 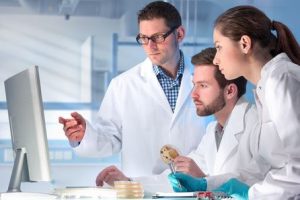 Back in 2015, the FCC voted to classify consumer broadband service as a public utility. There was major public support and President Obama listened and decided to make the request that the FCC do so under Title II Order of the 1934 Communications Act. Therefore, for a time, the net neutrality “order” to internet service providers said that the internet was considered a “common carrier” or public utility, much like electricity and phone service companies. Therefore, the government could and would have a say in how internet service providers were/are regulated– for the benefit of all, ideally. However, just recently the FCC voted to repeal net neutrality protections. Lead by government opposition, the FCC’s new found opinion is that the government should stop micromanaging the internet. Interestingly, the telecom industry generally supported this change with the idea that they don’t want to see broadband innovations stifled by excessive regulations.

Up until now, the internet has pretty much open. For instance, internet service providers have neither been given the allowance to speed up or slow down traffic from certain websites nor the allowance to put their own content at an advantage over their competition. However, because net neutrality is supposedly “going away,” this could mean a company could theoretically slow down the delivery of its competitor, therefore winning over new customers to their competing streaming video service– because it’s much faster. However, all the major players in the telecom industry have publically doing stated that this would not be a prudent measure on their part, since their primary goal is to provide their customers with high speed internet service, regardless of the content they pursue.

What Does the Future Hold?

Since the FCC is doing away with rules regarding how online content is handled, some companies will more than likely be in the “fast lane” on the internet while others might get left out of the running of the race entirely. Theoretically, the internet could become “pay to play” where those with the most money dominate what people can see and use on the net.

Internet service providers will be asked to publicly reveal what they do with regards to blocking, throttling or paid prioritization of content. Meanwhile, the oversight of the internet and its protections will shift from the FCC to the Federal Trade Commission.

Some people are outraged about this because they feel that their broadband service will take advantage of them– prices will increase while available content will decrease. Others contend that they might actually save money because of the changing regulations, as the competition between streaming media sites heats up, with good new deals to be had. Oh, and one more thing: upstart businesses might be at a competitive disadvantage because they may not have the money to pay to be in the “fast lane” to get their content to people. Right now there’s a lot of uncertainty about this whole situation, and many people are fearful of a world without net neutrality, why others do not think it is anything we should worry about. 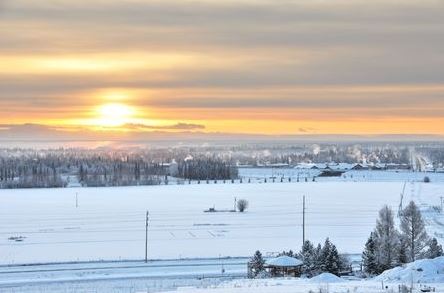 Is net neutrality “going away” for sure? It remains to be seen. This big change could end up in court or even dealt with by legislation in Congress. Elections in 2018 could usher in more pro-neutrality representatives who’d want to reverse the latest change. We shall see.

Regardless of the policies governing the delivery of content, one thing’s for sure: fiber optics, which do the actual work of delivering content all over the world, continue to evolve such that more and more people around the world will enjoy faster internet access than ever before. The digital world is always changing and always improving– we’ve already come a long way in just a few short decades and it’ll be interesting to see what happens next in the decades to come.