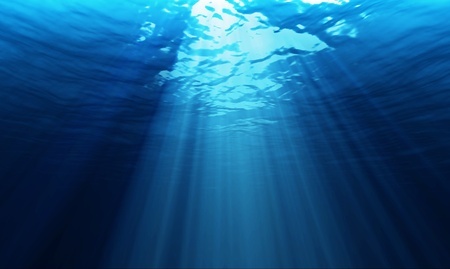 Two Companies, Seaborn Networks and Alcatel Lucent, have decided to take international communication to a whole new level, with a fiber optic cable that will run right under the Atlantic ocean between the United States and Brazil. The cable, being called Seabras-1, will be the first fiber ever to reach through the ocean between the two countries. Of course, it isn’t the first fiber to go the distance across the ocean, as many companies, including Google have experienced the challenges of putting fiber cable in the ocean in the past few years. But it is the connection between the two countries that is important.

In particular, the fiber will be running from New York City in America to Fortleza in Brazil. This connection will open up a catalyst for data transference between the two nations, as well as assist Brazil in obtaining better connection speeds and global communication when needed for businesses all across South America. Overall, this could lead to greater communication between America and the countries to the South.

Of course, Brazil isn’t the only country getting the Fiber love from America. Japan, through multiple Asian firms, and Google have been working on a new fiber cable that will connect between America and Japan as well. Considering the amount of business already done between the two countries, it only makes sense to make a connection through the Pacific Ocean.

Of course, the bigger upset is that the National Security Agency in America is attempting to get authorization for tapping both of these fibers to obtain and monitor all the data that will be transferred along it. Google is working to try to prevent such a thing from occurring, but they are unsure if they can win that one. Even so, seeing these two cables be set up so soon within the next few years could mean massive communication from America into other countries, which could improve the economy and association of America.