Imagine a world where not only all of our PCs and mobile devices are connected through the Internet, but our household appliances, vehicles, workplaces and municipal services as well. As it stands, our current network infrastructure which still relies heavily on cable and DSL connections could never accommodate all this additional data.

That’s why the minds behind the Internet of Things believe that widespread fiber deployment will be critical to its success. 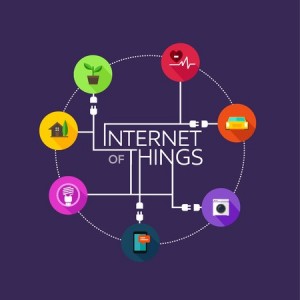 Katie Espeseth, vice president of new products for the Electronic Power Board (EPB) in Chattanooga, Tennessee, knows just how important fiber optic networks are to the IoT. In 2012, the EPB undertook a bold project that would use a series of networked supercomputers to continuously monitor and maintain Chattanooga’s power grid. To facilitate this always-on monitoring service, the EPB needed to deploy gigabit-speed broadband service throughout the city. Since the EPB’s project began, they have succeeded in reducing the duration of power outages in Chattanooga by roughly 60 percent.

This innovative IoT application might have been the impetus for Chattanooga’s fiber deployment, but it’s certainly not the only benefit of the added infrastructure. Since fiber optic networks were installed in the city, businesses and individuals have been able to make fast of the super-fast Internet service as well. This has allowed many businesses to generate additional revenue in recent years, providing a significant boon to the local economy.

Some industry analysts are recommending that municipalities “future-proof” their infrastructure by adding fiber connections so that they’re able to leverage the Internet of Things as it develops, rather than being caught behind the curve.

With the Internet of Things gaining traction, before long fiber optic connections will likely become a necessity rather than a luxury.