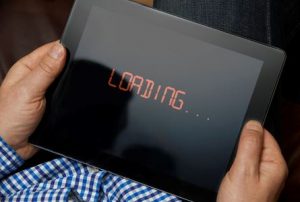 How Developers Are Responding

As a result of this, developers are being forced to think twice about the internet speeds they incorporate into a residential or commercial property. The days of simply signing an internet contract with the first company that offers to provide it are gone. Instead, developers are now demanding high internet speeds from telecom companies and going off after those that promise high speeds and don’t deliver in court. They recognize that the reputation of their buildings could be compromised if they can’t set people up with the fastest internet speeds possible.

It’s not hard to see why fast internet speeds are important, either. Outside of the fact that almost everyone has a smartphone, laptop, and tablet these days, there are also dozens of other smart devices incorporated into the average residential and commercial property; from doorbells to thermostats to toothbrushes (yes, toothbrushes!), almost everything is “connected” these days and needs high internet speeds to run. Therefore, developers that don’t take this into account are losing out in a big way and seeing their new buildings considered obsolete by those who make internet speeds a priority.

Are you a developer looking to make sure your next building has fast internet speeds? Using fiber optic cables is the best way to do it. Call Connected Fiber at 910-443-0532 today to learn more about the fiber optic services we can provide for you.