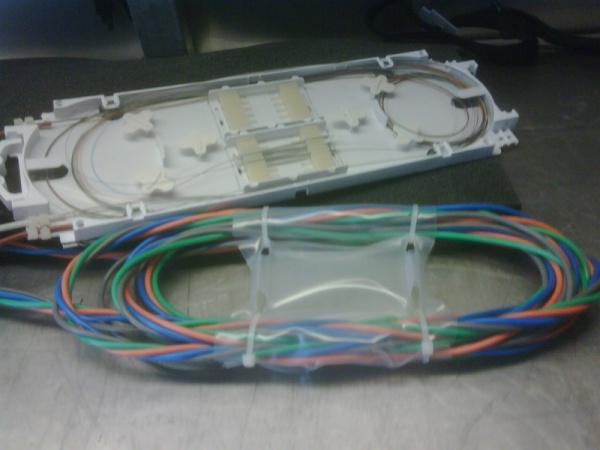 Some say that fast internet is crucial to economic growth. Well – that’s how we feel at Connected Fiber. British businesses, for instance, think improvements to their broadband networks are just as important as improvements to transport links, as per this article back from 2010. That importance has only increased over the years, with many seeing fiber optic internet as the means to jumpstart an economy in need of a jump.

This isn’t a far-fetched idea; it’s an idea that has a lot of support. In Susan Crawford’s recent op-ed piece in The New York Times, she suggests that government should invest in fiber optics. She cites Sweden, “where 100 percent of people have a wire in their home,” as an example that America should follow and, in particular, New York City.

See, in the early 1990s, Stockholm bought neutral fiber lines and leased them out to private companies to set up an electric grid. In Crawford’s words, “Result: intense competition, low prices and universal coverage. The project paid for itself in short order and now brings millions of dollars of revenue annually into city coffers.”

Not only do 100 percent of city residents have internet access, the Stockholm grid is also generating large amounts of revenue and is helping businesses grow. Imagine that in NYC. Imagine that in your city or town. Students wouldn’t have to stress out over deadlines and the closing time of libraries and cafes. Idea people could generate, well, ideas 24-7.

If the railroad system represented the old bones of America and the highway system the newish older bones, than fiber optics is the bones of the future. What do you think?