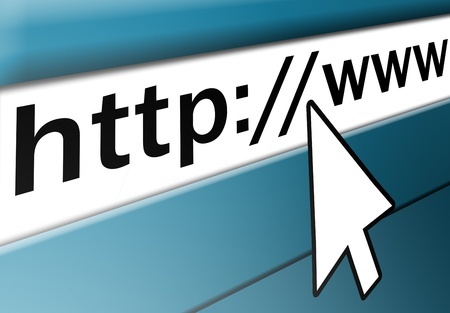 Back when fiber optic cables were first installed in various parts of the world many communications companies were running cable through railroad ways and that included both government property and Native American Reservations. Since the base cable had been installed though, most communication companies have stopped running anything through those. Well, recently it was decided that communication companies have to pay compensation for the use of the railways where they had installed fiber optics, to piggyback on signals, but only to government properties. The same thing was not decided for the Native American Reservations though.

Originally, Tribes had given the okay for the cable to be run through because it meant they would also receive the wireless broadband with fiber. The problem was after the cable was installed, they were not given the internet like the rest of the world would be, even though those cables were running through their lands.

Now with all of this mentioned, it should be said that the reservations and railroads were both discussed in detail and it had been decided back in 1989 that the railroad right of way (the piggy backing that cable companies were doing) would be allowed and was constitutional. This meant the reservations had no ground to stand on either since the communication companies weren’t even paying the government for using their land.

However, in 2011, the decision on railroads that are on government property was revoked and communication companies again had to pay landowners where their cable was, but only if the landowner was a government. This decision meant that Native American Reservations could no longer claim that they deserved at the very least either funds or free access to the internet fiber.

Based on some of the law cases that occurred around the same time though, Tribes could make the request that they should be handed over the land and cable or it should be removed, because it isn’t allowed to just take away land from anyone without compensation. But all of this could easily be solved if the communication companies just supplied the reservations with internet access through the fiber optics. Then everyone would be happy and land wouldn’t be used in the wrong way without compensation.