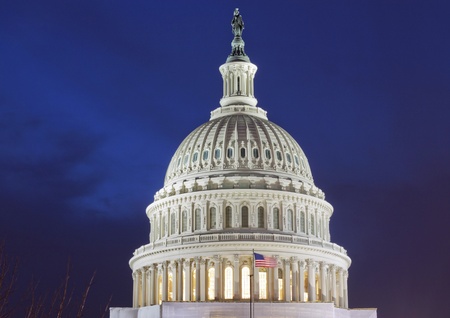 For companies like Verizon, AT&T and Comcast, user data has become an increasingly valuable tool for creating targeted advertisements that ostensibly offset the cost of internet service for consumers. In practice, however, broadband providers have gained a reputation for being somewhat less than transparent with regard to how, when and why they gather data from consumers.

Not only will ISPs have to gain written permission from users to gather personal information, they will also have to explain the purpose of their data mining practices and disclose what types of third-party entities the information will be shared with. They must provide users with regular updates on the nature and status of their data collection, and they cannot refuse service to customers who opt out of data collection.

It’s important to note that the new rules do not apply to web companies like Google and Facebook.  They also do not prohibit broadband providers from purchasing user information from independent data brokers. For now, Google is free to continue gathering data from users, albeit with mandatory opt-ins for sensitive information such as financial data.

Privacy advocates might hail the new rules as an important victory for consumers, but broadband providers are understandably less than thrilled about the change. Some executives have argued that the rules will do more harm than good for consumers by hindering competition and innovation among broadband providers. The new rules may even affect the viability of AT&T’s impending buyout of Time Warner.

Once the rules are published by the FCC (this is expected to happen in the next week), broadband providers will have twelve months to implement the required changes.