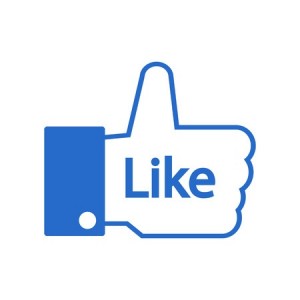 Mark Zuckerberg has a faced his fair share of setbacks since he announced an ambitious plan to get the whole world on Facebook. The most notable of these setbacks occurred in last September when Facebook’s $200 million Internet satellite abruptly exploded aboard a SpaceX Falcon 9 rocket. Then, just a few months later, one of Facebook’s solar-powered drones was damaged in a crash landing during its inaugural test flight.

But Zuckerberg, not one to be deterred by a few hundred million dollars in losses, has another plan to get more people onto the most popular social media platform in the world. By the end of this year, Facebook expects to lay nearly 500 miles of fiber optic cable in Uganda, bringing Internet access to more than three million people.

As of 2015, there were just over 200 million Internet-connected smartphones in Africa. That number is expected to triple by 2020. That’s why Facebook and a number of other major tech companies are working to make inroads in this largely-untapped market.

The new fiber optic cables will offer additional support for “mobile operators’ base stations” in the region which provide wireless Internet access to the citizens of Uganda. Instead of offering its own wireless network in Uganda, Facebook will lease bandwidth on its fiber optic network to other established ISPs in the country. This will help to offset the initial price of installation and keep costs relatively low for Facebook.

While Facebook’s goals for its new fiber optic network aren’t entirely altruistic, it could still have a profoundly transformative impact on the lives of millions of Ugandans. In addition to getting three million more people on its social media platform, Facebook’s network could also be used to improve healthcare and education services in Uganda. Hopefully this win-win scenario will spur further fiber optic deployment in Africa as well.