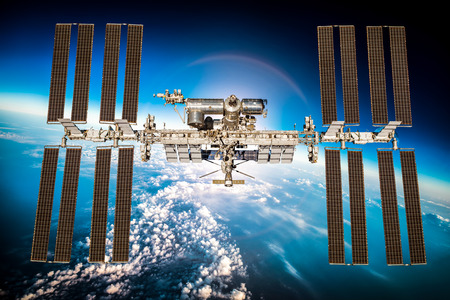 Earlier this year, The International Space Station received a payload from NASA that contained a 3D printer designed specifically for use in microgravity. Space travel buffs enthusiastically hailed the little printer as “the first off-world manufacturing facility.” The printer has the potential to save the space agency hundreds of thousands of dollars by allowing astronauts to manufacture components in space, rather than having to transport them to the station with rockets. NASA estimates that it costs about $10,000 to lift 1 pound of payload into orbit.

Now Made In Space, the same company that created the 3D printer for the ISS, has plans to begin another bold experiment in microgravity manufacturing on the space station. In the first quarter of 2017, the company plans to send a new machine to the ISS that will allow astronauts to create optical fibers in space.

At this point, you might be wondering why anyone would want to manufacture optical fibers in space, rather than on Earth.

Doesn’t it just make the process needlessly difficult? Well, microgravity manufacturing certainly does have its own unique set of challenges to overcome, but it also has a number of potential benefits over manufacturing in Earth’s gravity well.

Glass optical fibers can be used transmit information far faster than copper wires, but they’re only as efficient as the quality of the glass allows. Here on earth, the effects of gravity can cause glass optical fibers to develop microscopic imperfections and impurities that scatter light and contribute to signal loss. These tiny imperfections become especially problematic when transmitting information over very long distances. 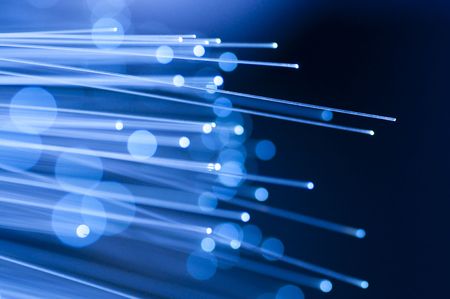 By manufacturing optical fibers in microgravity, the engineers at Made In Space hope to create glass fibers of unprecedented quality and purity. To achieve this goal, they’re collaborating with ThorLabs, a company that specializes in optical fiber and laser technologies.

Once the manufacturing facility makes it to the ISS, Made In Space hopes to create at least 100 meters of optical fiber in microgravity. Then, those fibers will return to Earth to be compared with their terrestrially-made counterparts.

If the experiment is a success, it could usher in a new age of ultra-efficient fiber optics. These could be especially useful in undersea cables where optical signals can degrade over hundreds or even thousands of miles. It could also lead to improved orbital communications by allowing astronauts to easily upgrade the infrastructure of the ISS with components made in space.

Who knows? Maybe one day we’ll be burying optical fiber cables underground that were made hundreds of miles above us in orbit.